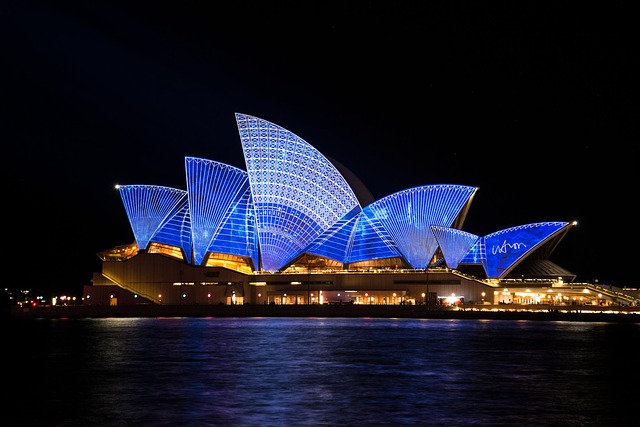 While most tourists arriving in Australia flock to the usual Sydney or the Great Barrier Reef, the world’s sixth largest country has just so much to offer that the list is almost inexhaustible. And if the wanderlust in you is extremely desperate for a bit of pristine discovery in less crowded esoteric locales, you will rub your palms in delight at the prospects of Western Australia – the largest state of the island nation with a stunning 20,000 km of gorgeous blue coastline on the Indian Ocean. There is just so much to see here, but here are the top 5:

Located in the north of the state, the town of Broome is located in the Kimberley region and is famous for its pearl industry. While the industry has dwindled heavily, you can still visit pearl farms and check the creation and collection of this rare marine jewel. The next is the famous Cable beach in Broome, with impeccably blue waters and sunsets on the Indian Ocean that you won’t forget in your lifetime. Take a camel ride at sunset and make your memories even more indelible

Yes, you read that right! Considered one of the greatest natural world wonders by David Attenborough, the horizontal falls of Kimberley are not far away from Broome. The spectacle is created by a narrow gap in the McLarty Ranges. Leading sea water to accumulate on one side faster than the other and thus creating a strong current waterfall. Take a motorboat gushing through this chasm and you will get an adrenaline rush unlike any place on earth!

3. Snorkel with Whale Sharks at the Ningaloo Reef 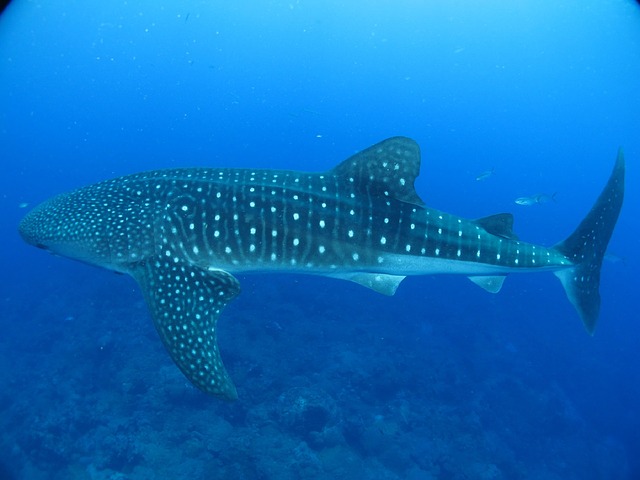 In your vivid imagination, if the Western Australian coastline resembles the face, then the Ningaloo reef is located just at the ‘nose’ of the ‘face’! Considered as Western Australia’s own version of the Great Barrier, Ningaloo Reef gives you something different, wilder and incredible – snorkeling with whale sharks – the largest fish on earth. No, don’t get scared, for though called sharks, these are graceful creatures that do not harm swimmers, no matter how inquisitive. Then there are the zebra sharks and the manta rays to behold! Snorkelling at Ningaloo is something you won’t forget in a very long time.

If you think you have had enough of Uluru or the Ayers rock, head off to the Bungle Bungle! It is located near the border of Western Australia and Northern territory and is a bit isolated (traveling here may seem a tad difficult or expensive, but look out for special deals and promo codes from travel companies like Jet2holidays and others). Check here for complete list of promo codes. The Bungle’s range, over 300 million years old is yet another quintessential Western Australian offering. Its beehive shaped structures made of layers of orange and red sandstone is a stark but beautiful outcome of ages of wind erosion here. Explore further in the Purnululu National Park that houses this range and learn the stories of the primeval Aboriginal populace who have been calling this land their home since 40,000 years ago.

This one is for those Bucket list tickers out there, for Lucky Bay in the Esperance region, in the south coast of Western Australia is scientifically proved to be the whitest beach of Australia (move aside Whitsundays, move aside Jervis Bay). And by white it is absolutely, gorgeously and remarkably white. It is incredible to stand in the sun amidst this dazzling whiteness and stare at the multiple shades of blue of the Indian Ocean. Incredible indeed, for this is Australia, this is Western Australia! 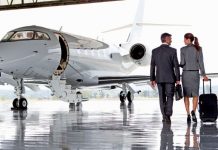 3 Benefits to Flying Private on Your Next Business Trip 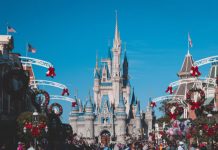 What to Know Before Traveling to Disney World in the Winter

3 Ways to Earn Money While Traveling

10 Beautiful Garden Fountains That Will Amaze You 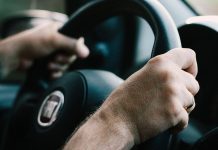