For some motorists, the only way to measure the excellence of a car is speed. Gone are the days when only Formula: 1 track cars were able set high speed records. Now a number of automakers are investing in building the fastest production cars. We have prepared a list of 10 best supercars 2016 that carry a monstrous powertrain and deliver a breath-taking performance. 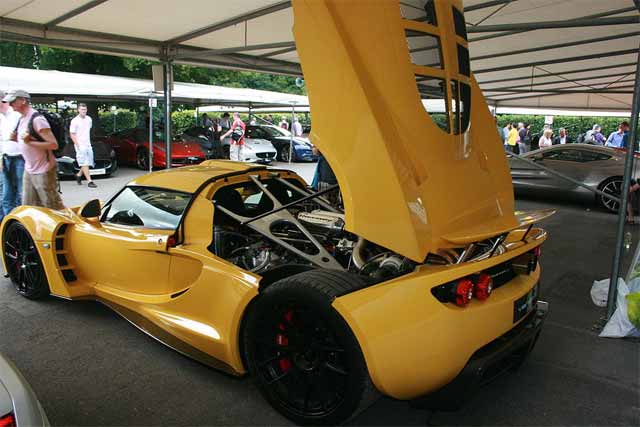 If we are asked to select the top model amongst the best supercars 2016, it will definitely be the 2016 Hennessey Venom GT. This supercar has a history of being the fastest car in the world. The record was set in 2014, when the Hennessey Venom GT reached to 270.49 mph (435.31 km/h) on the Space Shuttle runway at the Kennedy Space Center in Florida. The powertrain in the 2016 model has been enhanced good for 1,451 bhp (207 horsepower more compared to the last version). It can go from 0 to 60 mph in the blink of an eye. The estimated time is 2.4 seconds. Mind boggling, isn’t it?

The 2014 McLaren P1 was the first plug-in hybrid premium sports coupe by the automaker that was able to deliver 903 horsepower. All the units were sold long ago and the automaker updated the powertrain for the 2016 model. The extra oomph comes from the upgraded 3.8L turbo engine and the integrated electric motor. The 2016 McLaren P1 can go from 0 to 60 mph in around 2.4 seconds. That’s insanely quick and gives it second spot on our best supercars 2016 list! 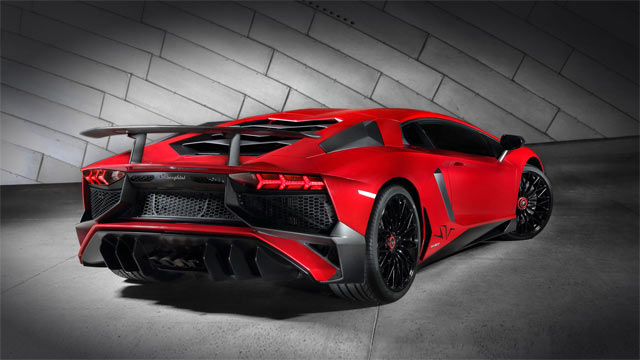 Revealed at the 2015 Geneva Auto Show, the 2016 Lamborghini Aventador Superveloce is indeed a masterpiece built by the Italian automaker and one of the best supercars launched last year. Compared to the previous models, the Aventador SV boasts 170 percent improvement in downforce and 150 percent increase in aero efficiency. With the upgraded new engine, the SV can easily hit the 60 mph mark in 2.7 seconds. 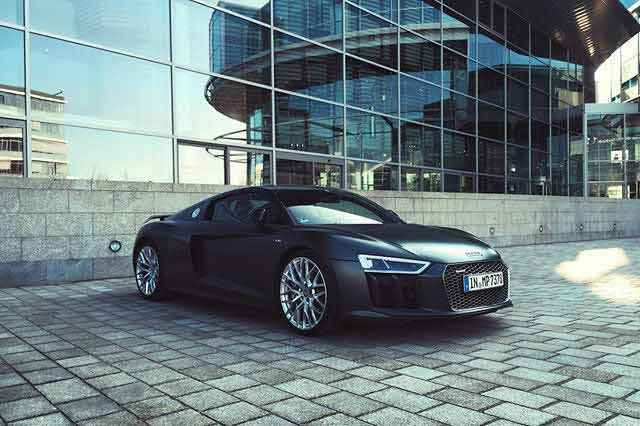 The Audi R8 V10 plus is the fastest Audi ever built for road use and is one of the best supercars 2016. It is capable of going from 0 to 60 mph in 2.7 seconds with an estimated top speed of 205 mph. The Audi R8 V10 plus owes its spectacular performance to the efficient fuel injection system and the newly designed engine that boasts a 12.7:1 compression ratio. 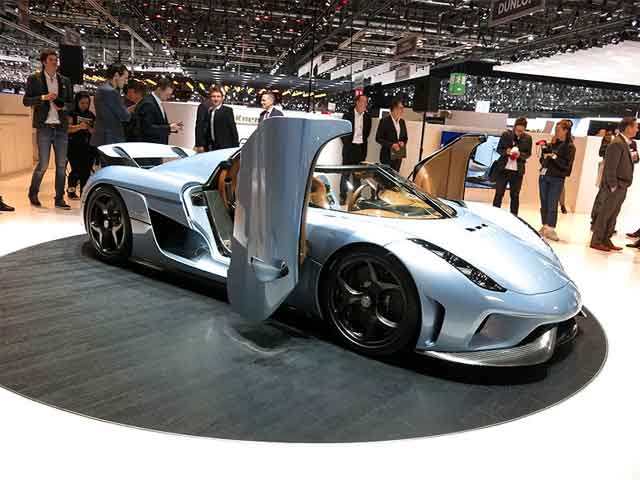 Hybrid powertrains are not just used to achieve fuel efficiency they are now being used in high performance cars too. The Koenigsegg Regera is the perfect example. The monstrous power is achieved through its 5.0L V8 engine mated to 700 horsepower electric motors that are powered by an 800 volt, 4.5 kWh, liquid cooled battery. The Regera takes only 2.8 seconds to go from 0 to 60 mph. Only 80 units will be built for selected motorists worldwide. This will make these the rarest and the best supercars 2016.

If you desire to have a supercar that is not only powerful but luxurious too, then the 2016 Lamborghini Huracan is an ideal choice. It packs a robust 5.2L V10 engine that helps it accelerate from standstill to 60 mph in just 2.8 seconds.

The 2016 McLaren 675 LT is the most exclusive McLaren supercar built with performance statistics going over the roof. Besides carrying a powerful 3.8L twin turbo V8 engine, the 675 LT features unique bodywork which reduces the overall downforce by 40 percent compared to other vehicles in the McLaren Super Series. The carbon fiber MonoCell lowers the overall weight by 100 kgs compared to standard 650S. The 2016 McLaren 675 LT can sprint from 0 to 62 mph (0 to 100 km/h) in about 2.9 seconds. 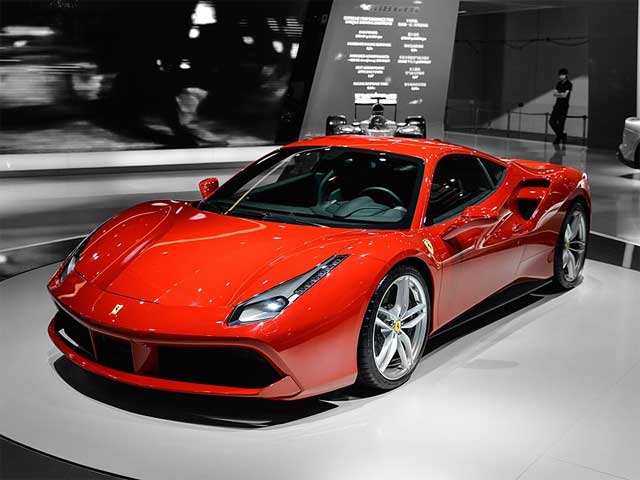 Combine a brawny V8 engine with a sexy red body kit and the result is a spectacular Ferrari 488GTB. The Ferrari 488GTB is the successor to 458 Italia, and features a new turbo-charged engine replacingthe naturally aspirated unit in the 458 Italia. The mid-engine sports car’s V8is mated to a 7 speed dual clutch transmission system which enables it toacceleratefrom 0 to 60 mph in 3.0 seconds.

The 2016 Porsche 911 GT3 boasts a low weight-to-power ratio of 6.3 lbs/hp and a low center of gravity for an extraordinary performance. The use of Porsche Doppelkupplung (PDK) gearbox ensures short gear ratios, which in turn boosts the acceleration and renders a superior drive. The car can take you to 60 in just 3.1 sec.

Termed as “super grand touring” by the automaker, the 2016 Aston Martin Vanquish is the fastest production model ever built by Aston Martin. The engine mated to touchtronic III ZF eight-speed automatic transmission system helps the Vanquish run from 0 to 60 mph in 3.6 seconds. Besides being superfast, it also offers amazing interior facilities such as hands-free telephone system and an AMi III infotainment system.

6 Tips to Have Fun on a Long Bike Ride

Bedbugs in the Home? How to Tell and What to Do