It is essential to know what mobile phones or smartphones are getting launched in 2016 before you sign that 24-month phone contract. After all, you deserve only the best and the latest technologies.  This why we have come up with the list of the best new phones on this page that you can browse through and get an idea of what to expect this year, as well as make well-informed choices. These smartphones carry signature specifications which not only differentiate them from each other but keep them ahead in the market competition. Different brands are coming up with innovations to woo their customers and impress them with impressive features and unique quality.

Check out the list of the best new phones in 2016 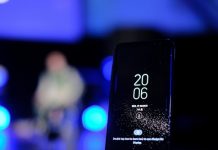 Top 10 Vacation Destinations to Help You Unwind and Relax

How to Make Outsourcing work for your Small Business

Find out How a Skyscraper like Burj Khalifa is Cleaned 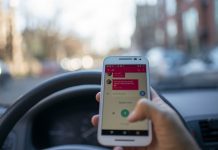