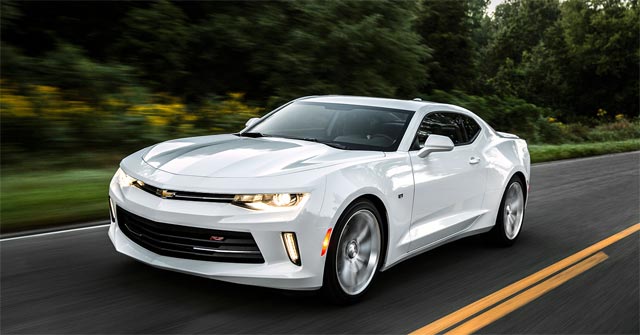 If you love driving luxury convertibles, then you have landed at the right page. In the following lines, I will be taking you to a detailed tour of the best convertibles of 2016. So, if you like to drive in comfort and feel like royalty, buckle up and let the fun begin. 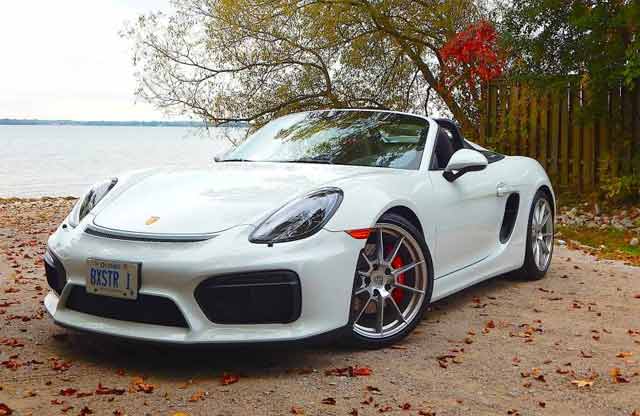 There is a general consensus that the 2016 Porsche Boxster is one of the best luxury convertibles of 2016 owing to its beautiful interior and agile handling. Although the car comes with a standard six-cylinder engine, when compared with competitors like Boxster S, Spyder and GTS, the engine seems a bit under powered.

A standard six-speed manual is offered with all Boxsters, but there is also an option of a rapid shifting seven-speed dual clutch automatic. As per the EPA analysis, the ride gives you about 20/30 miles per gallon city/highway rating, which is pretty decent for a luxury sports car.

The handling is extremely exotic. It features strong breaks, reliable grip on corners and sharp steering response. The Porsche Boxster boasts a 2.7 liter engine that can generate 265 horsepower and 205 lb-ft of torque.

The interior of the Boxster 2016 is composed of beautiful materials, thus you get comfortable and spacious seats. Some of the basic features are Bluetooth, a 7-inch touch-screen infotainment system, a four-speaker stereo and a power-operated fabric convertible top. The prominent feature of the car is that convertible top can be opened while driving, which is not very common in the convertibles.

The Porsche 911 is an important constituent of the best convertibles of 2016. Powered by the standard 3.4 liter six-cylinder engine, the car can create an amazing 350 horsepower and a mind blowing 287 lb-ft of torque. The 911 has a standard seven-speed manual transmission with a rear wheel drive. The handling is fantastic with excellent brakes and reliable steering system.

The interior is luxurious boasting high standard cabin material and wonderful construction quality. Some of the standard features are automatic climate control, Bluetooth, a touch-screen infotainment system with navigation and a USB port. 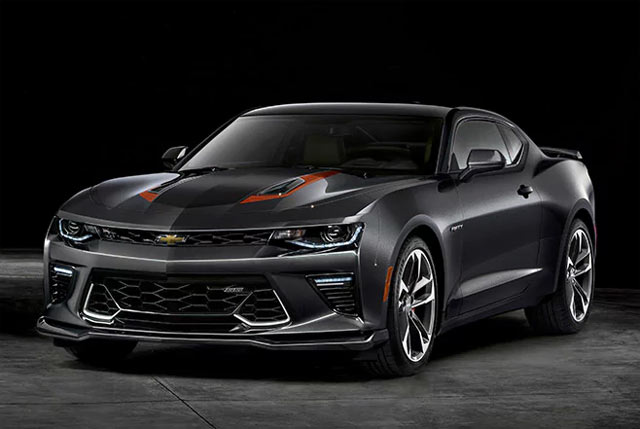 Another important entrant in our best convertibles list is the Chevrolet Camaro 2016. The car is available in two versions i.e. Corvette Stingray and Corvette Z06 featuring a V8 and supercharged V8 respectively. Both the variants are equipped with a 6.2L V8 with different power outputs because of the reason we just mentioned. The engines are mated to a standard seven-speed manual transmission, while an eight-speed automatic is optional. The Stingray generates 455hp and 460 lb-ft of torque, while the Z06 is capable of yielding 460 hp and the equal amount torque. The drive is pretty smooth, and the handling is quite impressive with commendable cornering grip and strong breaks. 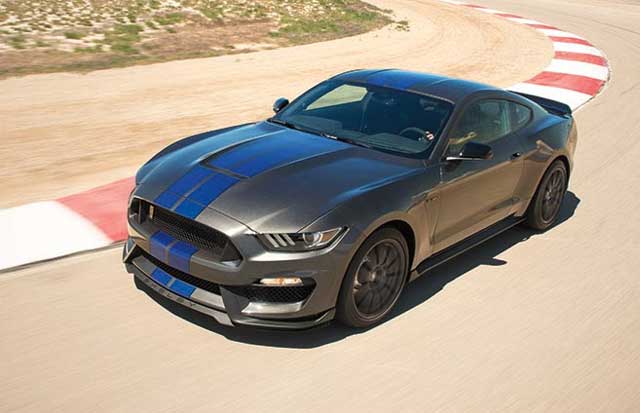 This one is another integral part of the best convertibles. The 2dr Fastback Ecoboost has a gigantic I-4 2.3 liter engine that can pump out up to 310 horsepower and a torque of 320. The handling is thoroughly comfort oriented. The drive is posh and luxurious with the sophistication of Ford at its best.

On the inside, the Ford Mustang 2016 is decorated with wood and metal pieces rendering an aura of luxury as well as royalty. The car boasts the Ford’s MyKey and Ford’s SYNC voice-controlled infotainment interface. 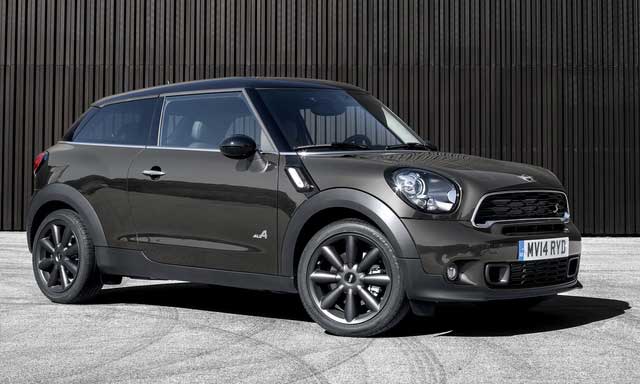 This MINI Cooper 2016 is a solid contender in our best convertibles list. The base variant incorporates a 1.5 liter engine which has the ability to create 134 hp and 162 lb-ft of torque. The Cooper gives immense driving pleasure combined with swift acceleration ability. 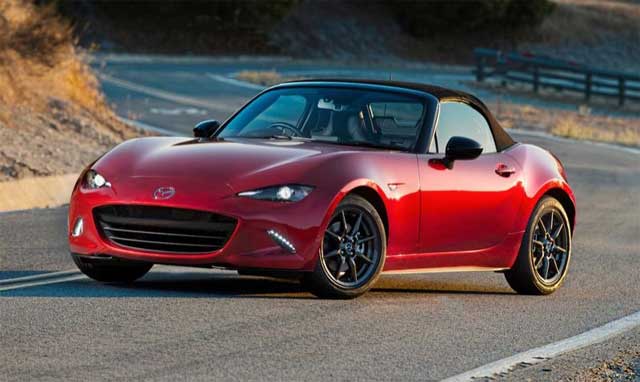 Last but not the least we have 2016 Mazda MX-5 Miata, which stands last in our best convertibles of 2016 listing. The standard Miata retains a 2.0 liter mill churning out 155 hp and 149 lb-ft of torque. The MX-5 renders super agility and high corner gripping making it one of the best sports cars in the business. 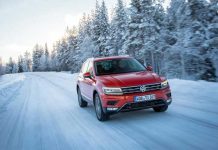 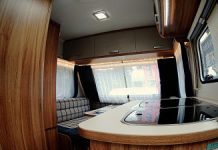