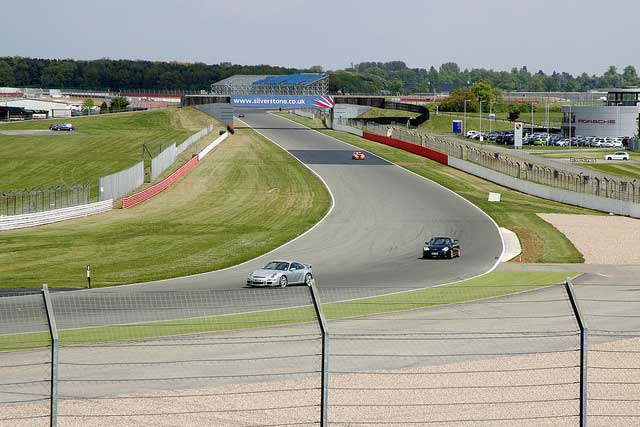 Silverstone – a name synonymous with the greats of British motor racing; Moss, Hawthorne, Hill, Clarke, Hunt, Stewart, Mansell, and more recently Button, Coulthard, and Hamilton. Now the home of the British Grand Prix, this iconic Northampton shire track started life as a wartime airfield, only later developing as a motor racing circuit. Racing started in 1946 with the first British Grand Prix staged in 1948. These were the days of seat-of-the-pants, wheel-to-wheel racing. Even the names of the corners evoke that great post-war era – Maggots, Copse, Beckett’s, Brooklands. Racing was exciting – and dangerous.

Today, the track is very different. Although the circuit still largely follows the line of the original perimeter track, the facilities (and the cars) have changed out of all recognition. The track is faster, as are the cars, but crucially, both are significantly safer. And anyone with a full driving licence can drive the circuit.

Trackdays.co.uk has produced a map of Silverstone (see below). In addition to the map itself there are detailed notes describing each stage of the corner, the approach, technique for the corner itself and the exit. There is also information about which corners provide an extra challenge in the wet. For example, we can see that Maggots is a complex left-right left-right left curve that should be approached from the left-hand side of the track before turning in gently to the first part of the corner. Ignore at your peril the warning that this corner is extremely slippery in the wet! 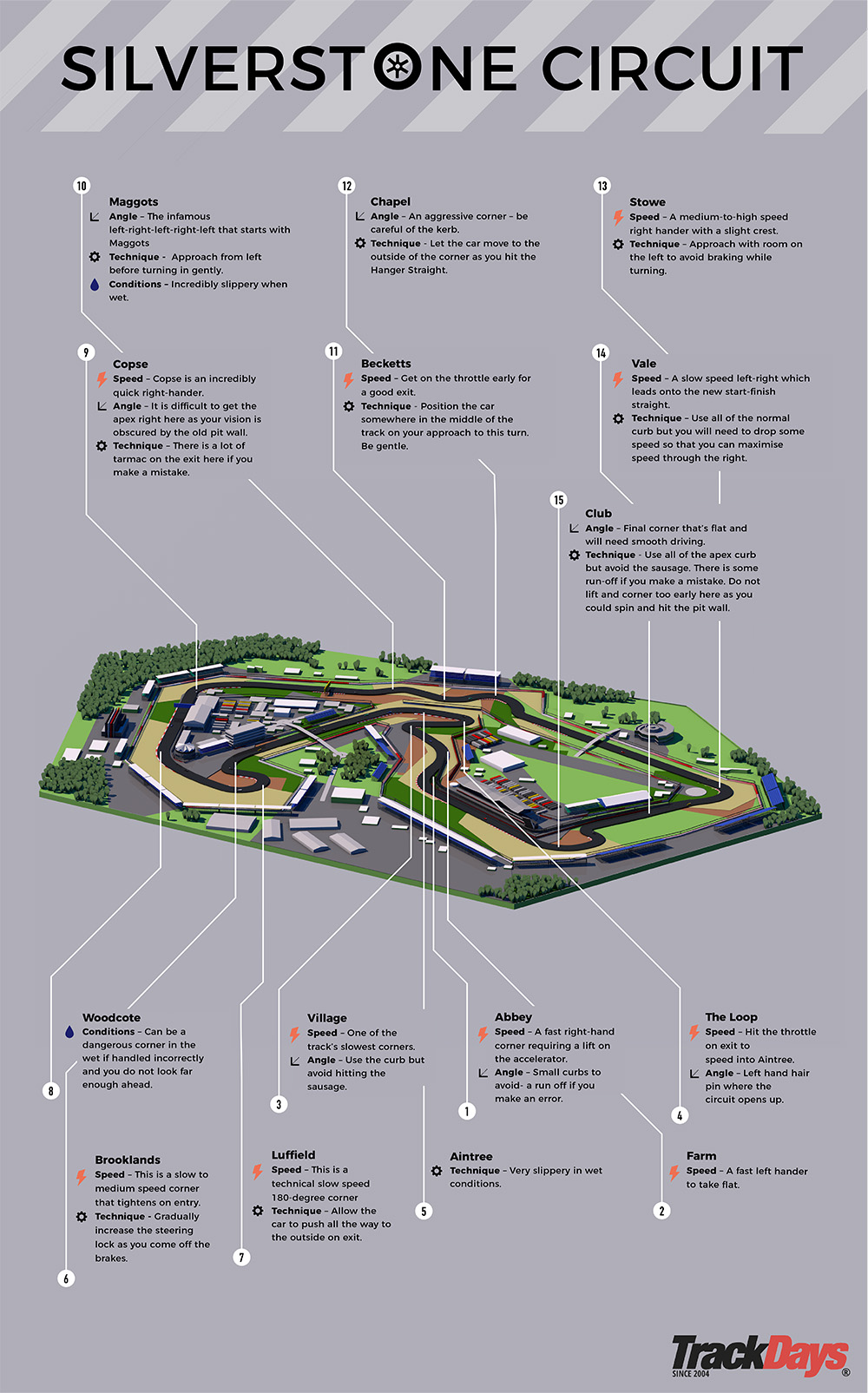 How to Remodel a Kitchen with Simple Kitchen Remodeling Tips

6 Habits You Should Practice to Bring Out the Best From...

The Top Five Reasons to Rent a Party Bus