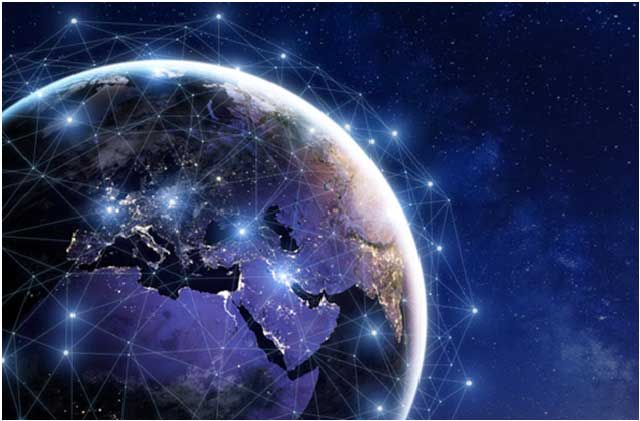 In 2017, there were 27 billion devices connected to the Internet of Things, according to IHS Markit. This number is growing at 12 percent a year, and will reach 125 billion by 2030. Smartphones, consumer electronics devices, commercial and industrial electronics devices, computers, medical devices and connected cars account for the largest numbers of current IoT applications.

Within this enormous array of devices, there are a growing number of small, sophisticated sensors that together are forming the global nervous system. Here’s a look at some of the components that are helping build the backbone of a planetary and even interplanetary neural network. 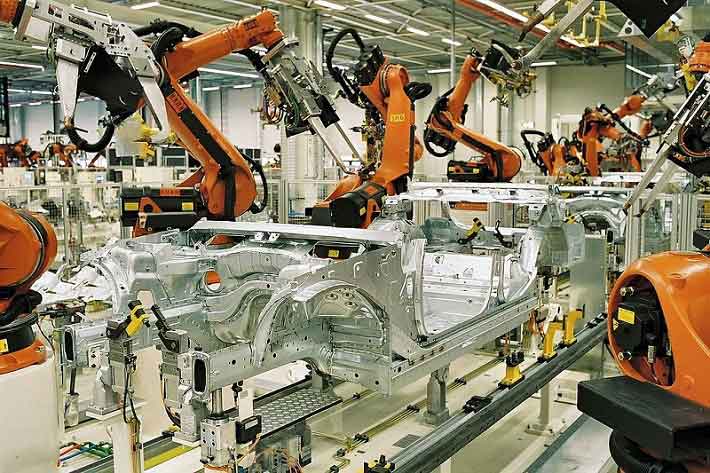 The Internet of Things is being built around the smart factory. Smart factories use connected sensors to monitor and optimize factory conditions. For instance, sensors designed to detect vibration can tell when a motor or ball bearing needs maintenance attention. Other sensors may perform functions such as tracking assembly line progress, making measurements, monitoring factory atmospheric conditions such as temperature and moisture, and inspecting safety conditions.

Smart factory sensors are becoming integrated to the emerging 5G network, which will support $12 trillion in production annually by 2035, Qualcomm projects. Companies such as Ericsson and China Mobile are already rolling out prototypes of 5G-ready smart factories, which will leverage the speed of 5G technology to provision on-demand, low-latency cloud resources for smart factory sensors. 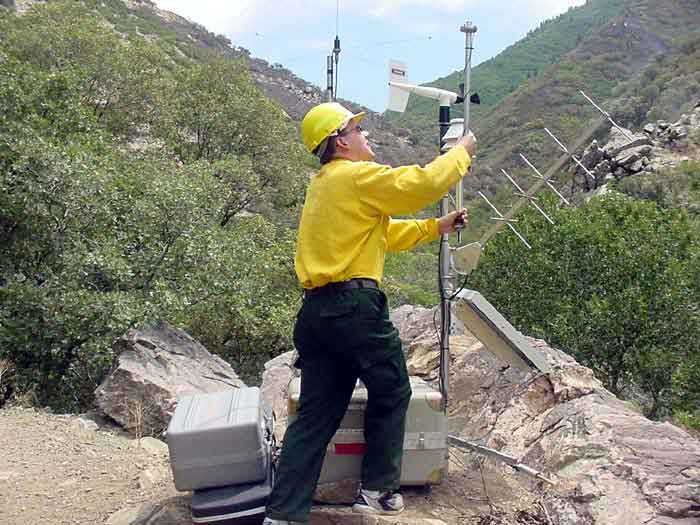 The global nervous system extends outside of factories throughout the atmosphere. One of the world’s largest IoT platforms is Weather Underground, a subsidiary of IBM’s The Weather Company. Weather Underground collects weather data from 200,000 stations in 195 countries. Each station has multiple sensors for measuring temperature, humidity, barometric pressure, wind speed and direction, and other variables. This data is fed to The Weather Company to provide accurate updates to hundreds of weather stations and millions of Internet users around the world.

Weather monitoring forms one component of a much larger network of IoT scientific monitoring. This network extends throughout the earth’s surface, to the depths of the ocean, and through all the layers of the planet’s atmosphere. For instance, the OpenROV project pools information from ocean enthusiasts around the world to collect data on items such as underwater caves, marine species and shipwrecks. Imaging company Planet Labs uses satellites to provide images of Earth from space. NASA’s Curiosity rover is even sending the IoT things data from Mars. 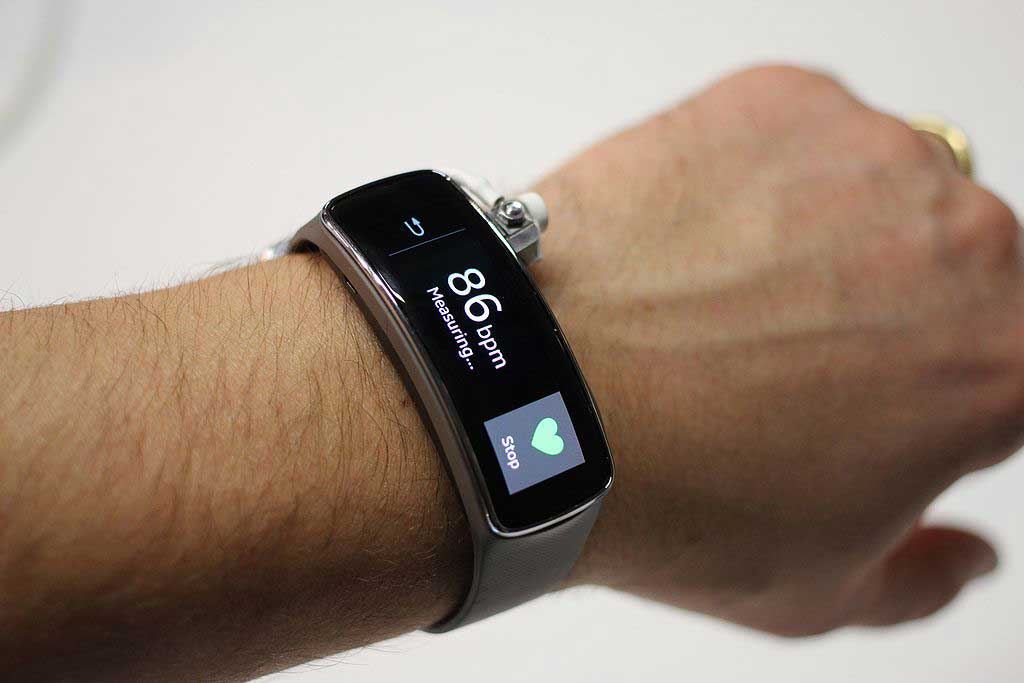 The Internet of Things neural network extends into inner space as well, through medical devices such as wearables that collect data from biosensors. For instance, the FDA recently cleared the KardiaBand EKG sensor. The device combines data from heart rate and activity sensors with a neural network that analyzes the user’s heart rate history, enabling it to provide an alert for abnormal heart rhythms and atrial fibrillation. Devices such as this contribute to a growing medical database that is helping researchers and doctors deliver better health care.

Sensors in smart factories, weather and scientific monitoring stations and medical devices help form part of the growing global nervous system that connects the Internet of Things. The amount of data these sensors supply is helping make the IoT smarter, more efficient and more useful for Internet users. 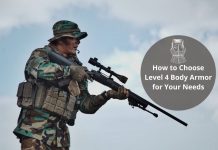 How to Choose Level 4 Body Armor for Your Needs 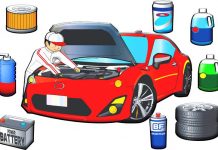 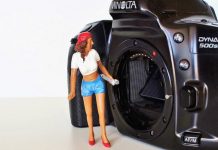 4 Factors You Shouldn’t Overlook When Launching Your Own Business

DIY Cleaning Products You Can Make and Use at Home

Do You Fascinate the Life of Traveler? You Can Have! 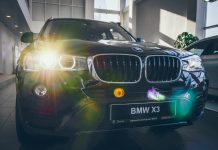